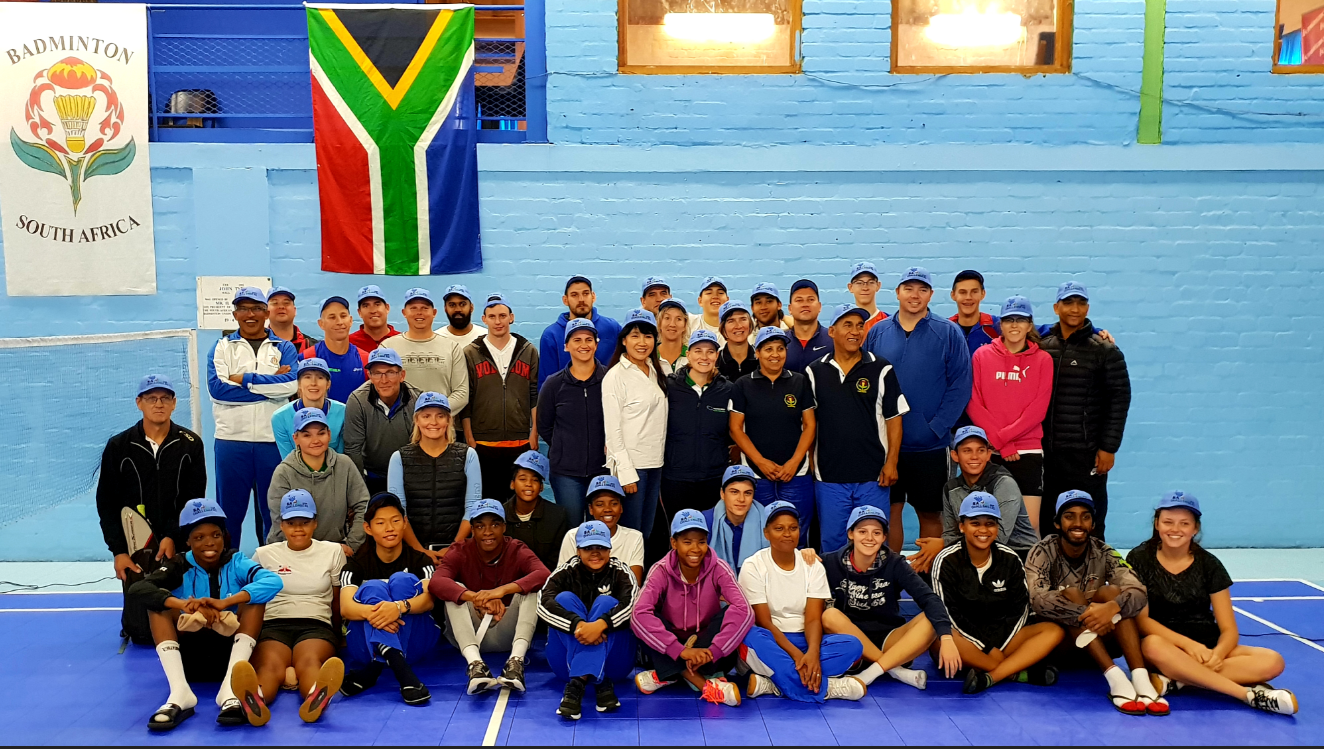 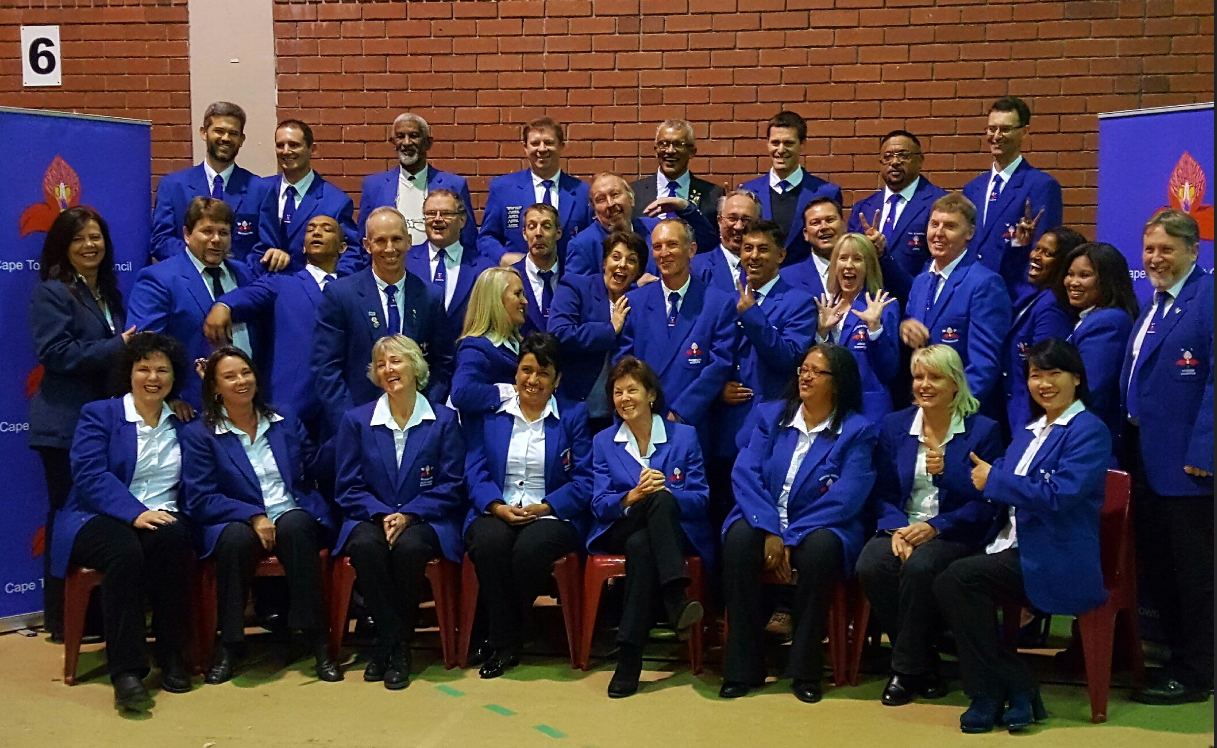 Welcome to the Western Province Badminton Association’s website where we will keep you updated with news, events and anything pertaining to the sport.

Making Badminton a bigger and better sport for all.

Our Goal is to: 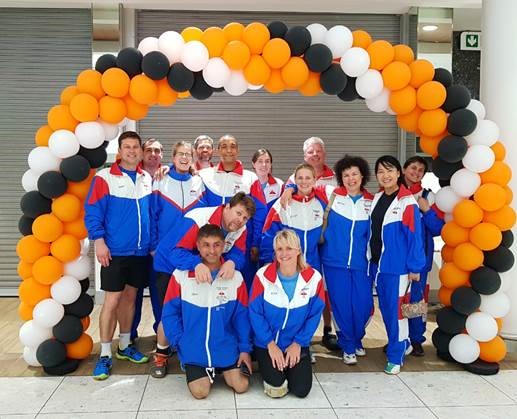 Western Province Badminton has been in existence since 1924 and has produced many Protea Players and Olympians over the years.

We are situated in Access Park Kenilworth with a hall which was opened in 1976 and has 5 courts, as well as, a recreation area and a kitchen.

We have 14 clubs involved from afar afield as Ocean View to Stikland and some in between.

We are actively involved in the development of the sport, and with the support of the Western Cape Government, we have teams coming from Oceanview (many of whom have represented Western Province) and Gugulethu, who provide transport in bringing the players to the hall to practice and play league.

In 2014 we celebrated our 90th year with a formal function attended by many ‘older players’ who reminisced on how badminton has evolved over the years and the many fine times that were had by all concerned.

Last year we were also fortunate to host the SA Open and Inter Provincial Championships, where our members went out of their way to ensure that a good tournament was run and enjoyed by all who attended.

Western Province is like a family, where many long-term friendships have been made over the years and when you see their children playing then you know that something has been done right.

We are looking at growing the sport so would like to see many new faces at the hall. Badminton Players are always willing to impart their knowledge of the game and we have several coaches who could contribute to your improvement in the game should you wish to do so.